Home About Us Management 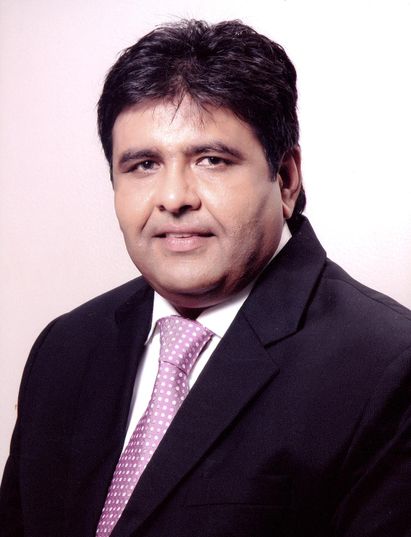 Mr. Prithviraj Saremal Kothari is a renowned name in the Gold, Silver and Platinum Bullion Industry. He has been instrumental in the development of the bullion market in India.
A commerce graduate from the Mumbai University, Mr. Kothari has been in the family business of gold trading for over 30 years. As one of the promoters, he has almost single handily steered RiddiSiddhi Bullions Limited to the top 10 unlisted public companies in India in terms of sales turnover as per BS1000.
He has given some crucial advice to the Indian Government in helping them make the bullion markets more organized. He has been the pioneer in introducing 'Instant International price based INR denominated bullion trading in India'.
He is also on the advisory committee of the Multi-Commodity Exchange of India (MCX) and has advised MCX and NCDEX for devising successful gold and silver contracts. In the past, He had served as the President of the Bombay Bullion Association (BBA). As a president, he had played a crucial role in promoting BBA in the international markets.
He has played a vital role in the introduction of gold ETFs in India. Under his vision, RSBL has successfully launched India's first and only electronic over the counter bullion trading system, RSBL SPOT.
He is one of the founding members and directors of the Jain International Trade Organisation (JITO), an organisation promoting trade and welfare amongst it community members. He is also the treasurer of ‘Bharat Mahamandal’,
He has been felicitated with the prestigious Jain Ratna award twice, once by Honorable President of India, Smt. Pratibhadevi Patil on 13th March, 2012 and second time by Honorable Chief Minister of Maharashtra Mr. Prithviraj Chauhan on 23rd April, 2013 for contributing remarkably towards the well being and upbringing of the Jain fraternity.
Not taking away his ever increasing achievements, he is not an ordinary Bullion Man or a dealer; he is an Entrepreneur who wants to revolutionize Bullion Industry. Jewellers & Bullion dealers only trade in Bullion but Mr. Kothari believes in turning one's dream of owning bullion with the best price of the Industry.
Mr. Kothari says 'I want to take RSBL Brand internationally where people ask for RSBL, want to know about the company and trade with trust in us.' In my bid to keep you posted with latest updates on Bullion markets, kindly check out: My Blog. 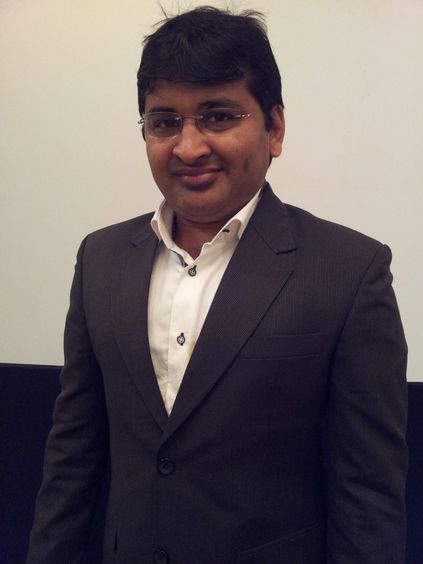 Born on 19th Dec 1973 in Mumbai, Mukesh Kothari is one of the youngest businessmen of India. He is the Director of RiddiSiddhi Bullions Ltd. He was born in a marvari family.
He has an experience of 24+ years in the field of Bullion Industry. He started his career by running an electronic customer notified goods business, prior to joining RSBL.
With his zeal and dedication he has achieved great fame and name in the Gold, Silver and Platinum market i.e. Bullion Industry, making RSBL a leader.
He introduced RSBL SPOT which is India's No. 1 & successful electronic online trading system. Following RSBL SPOT, many more products were launched - RSBL Coins, RSBL eCoins, Bullion++, Bullion India, RSBL Dia Jewels Pvt Ltd and so on. He has pushed RSBL SPOT product to tremendous success via 3000+ active clients across 18 cities (RSBL SPOT) and counting in just a short span.
Mukesh Kothari is an Entrepreneur who wants to revolutionize the Bullion Industry. He aims to change the traditional system of bullion trading into a more organized and systematic approach, providing the best offerings to RSBL's clientele. He aspires to reach the brand to international standards and set a benchmark in the industry.